Mass Migration from SONET to Ethernet: A Voice Perspective 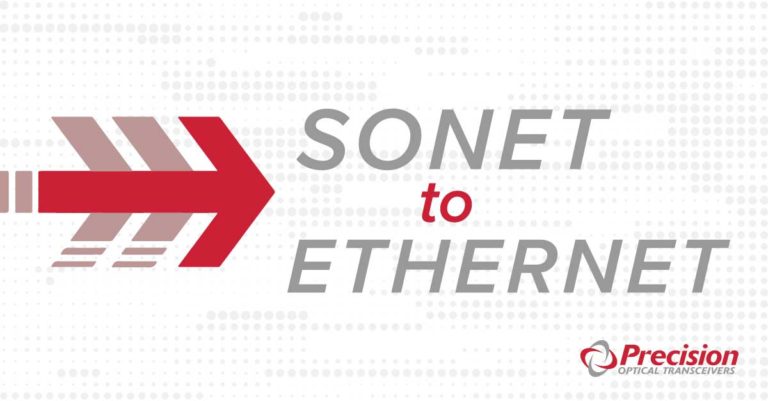 The days of landlines and office desk phones are screeching to a halt, but just like with most major changes, some stragglers remain – both on the customer and technology fronts. As we’ve shifted from stationary to mobile devices and from Plain Old Telephone Systems (POTS) to VoIP, network protocols have also evolved. Although Ethernet originally was to data what SONET was to voice, network convergence has taken its toll on legacy TDM-based technology; Ethernet is gradually taking over the voice world now, as well.

The American National Standards Institute developed SONET for the U.S. public telephone network in the 1980s, according to Lifewire, and it has lived a long and purposeful life as far as technology goes. SONET’s speed, capacity (quite impressive during its heyday), security, reliability and interoperability won the technology a dedicated fanbase. Seemingly, the only downside was its high cost.

SONET was competitive with Ethernet for a while, but as Ethernet standards improved, talk of upgrading “legacy” SONET systems grew. Ethernet’s relative cost-effectiveness and scalability have become increasingly more imperative for carriers, who are constantly trying to keep pace with unprecedented bandwidth demands. Keep reading for a quick look at the industry’s migration from SONET to Ethernet, why it’s affecting voice as well as data traffic, and a few tips for telcos transforming their networks.

The Rise & Fall of SONET

Back in November 2003, Light Reading explained that the industry was moving toward the third generation of SONET, with the first being the add/drop multiplexer created in the 80s and the second launching in the late 90s. The goal for third generation SONET was “transforming a legacy network from the outside in, as cost-effectively as possible,” as Scott Clavenna wrote. At the time, it was clear that SONET was staying put, at least for the immediate future, “because the installed base is just too big and it’s already paid for,” he explained.

There have been murmurs about migrating away from SONET for over a decade, but it’s been a difficult protocol to escape – and many people simply have had no desire to. In 2003, Clavenna reported via Heavy Reading a complete change in attitude toward SONET over the previous three years – from being considered a legacy technology that needed to be replaced to “the next big thing” itself. SONET would be a major staple of telecom networks for another decade, if not more, he said. Turns out, we’re still having this conversation in 2019, so it was a solid prediction!

However, an important note is that SONET equipment providers needed to make the technology match the evolving needs of Tier 1 operators. These providers needed scalable, economical, compact, standards-based platforms “that deliver packet and TDM services both seamlessly and without manual configuration.”

“Heavy Reading believes that next-generation SONET platforms will be as fundamental to telecom networks in the coming decade as routers were to the Internet in the 90s,” Clavenna added.

But in 2005, the industry shifted en masse to IP-based networks, and the rise of Ethernet began to shed light on flaws in SONET. Many carriers strategized how to “extend their network packetization plans all the way into the transport layer,” whether it was through piecemeal transition or wholesale migration, Clavenna wrote in another Heavy Reading piece.

Though many carrier networks are still using SONET, TDM transport simply can’t produce the same results as Ethernet at the same price. Ethernet excels in the scalability, ubiquity, cost and capacity efficiency arenas. The industry is running short on the particular blend of expertise needed to manage TDM operations, and equipment replacements are fewer and farther between. Ethernet has long been considered optimal for the local area network (LAN), but now it’s the preferred choice of many when it comes to the wide area network (WAN), metro area network (MAN) and other applications.

Due to low margins and exploding capacity demands, telcos are facing incredible pressure to streamline, optimize and converge their networks. This means moving whole-heartedly toward a comprehensive, scalable, future-proofed infrastructure that can handle various traffic types and services. Operating both TDM and packet switching networks side-by-side is a band-aid solution that causes more headaches, as it’s neither efficient nor economical.

Though the SONET protocol was built to transport voice data, it’s no longer the only real option for voice traffic. Ultimately, as always, the best network model for any service provider depends on that company’s unique infrastructure, requirements and budget.

Precision OT helps carriers stuck in this debate identify and execute a path forward. Our SONET SFP and DWDM SFP small form-factor pluggable optical transceivers are hot-swappable Layer 1 modules specifically designed to support data rates common to both SONET and Ethernet. In most cases they support both Gigabit Ethernet and SONET with only minor tweaks required.  This fact greatly simplifies the transition process, whether it be migrating from WANPHY to LANPHY, adding pseudo-wire services, or transitioning to full packet-based networks through “cap and grow” strategies. These migrations are of particular importance in international markets where Precision’s transceivers are also fully compatible with SDH (SONET’s non-U.S. variant) bit rates and the transition to packet lags behind the SONET transition.

Not only does Precision OT offer optical equipment to assist with both SONET and Ethernet applications, but we also provide personalized service and assistance from experienced transport engineers. From first point of contact through network replication and system testing, our expert engineers work closely with our customers to identify potential problems and, ultimately, solutions. 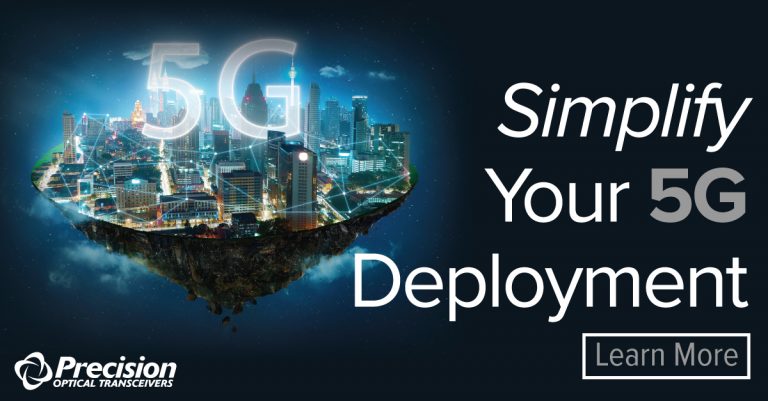 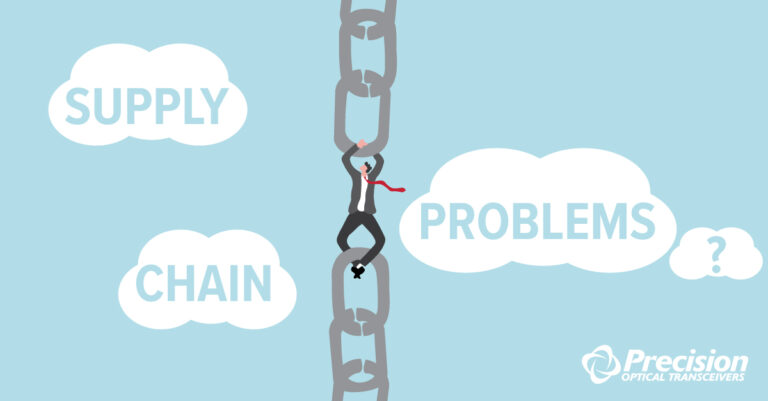