Balancing the Benefits of Open Source Without Compromising Possibilities 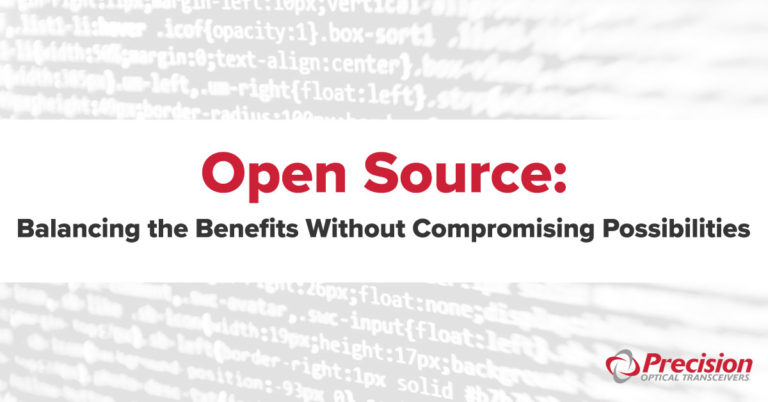 It’s a phenomenon common to just about every industry: disruptive innovation begins as a proprietary solution to a specific need, establishes itself in a broader context and eventually finds acceptance as an industry standard. Oftentimes, the potential for a new round of innovation in the same area will then be driven by the degree to which the original solution has turned into a common frame of reference upon which to build.

One is software-defined networking (SDN). In SDN, decision-making about where to send data is managed not by specialized hardware but by software protocols. This allows for greater flexibility, as it replaces static architecture with dynamic flexibility. Moreover, SDN allows for analytics not only to inform network operation decisions, but also to provide feedback that can drive autonomous networking.

The related trend of network disaggregation refers to the ability to mix and match a network operating system (NOS) with its switching hardware, breaking away from the traditional model of proprietary, aggregated network devices. The degree to which a network is disaggregated can be combined with different levels of SDN, ranging from a proprietary device deployment with pre-packaged SDN to an open device approach with SDN created by an in-house development and operations (DevOps) team.

For any given network, factors to be considered when finding the best intersection of these two trends include the level of flexibility needed, the desired capital expenditure (CapEx) and the amount of support required. As an example, a network customer might balance the flexibility and cost savings of open network devices with a well-developed, proprietary SDN solution that offers ongoing support.

This is the scheme offered by Lightseer, a recently released predictive analysis and monitoring tool from Precision Optical Transceivers. Compatible with white-box networking equipment and off-the-shelf SDN controllers, Lightseer can also be integrated with legacy networking equipment. The aptly named application allows optical network monitoring ranging from high-level intelligence to transceivers and individual optical links; data can be used to forecast optical failures and anomalies to minimize network downtime.

Lightseer represents one example of a technology that draws upon the benefits of the open source approach without compromising possibilities. The data it gathers and analyzes can be used to inform network administrators and enable better decision-making. It can also be used to make autonomous networking a reality.

To learn more, contact the experts at Precision Optical Transceivers. 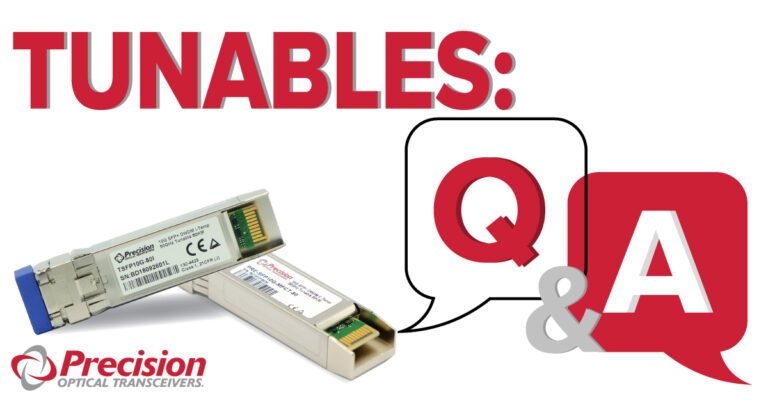