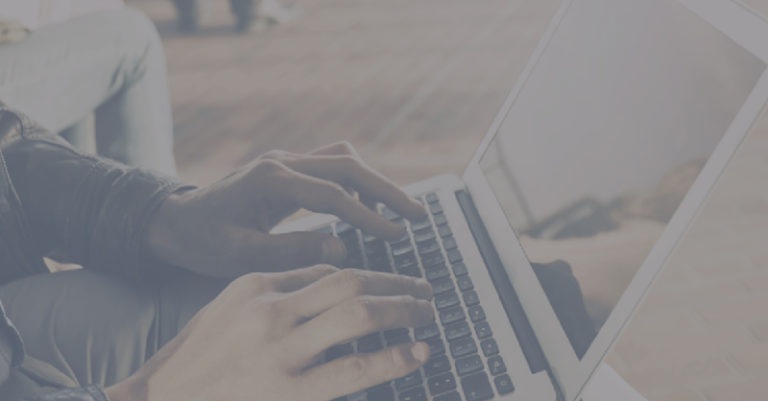 All these users rely on bandwidth, or the ability of internet carriers to transfer data. More users mean an increased demand for bandwidth, leading carriers to find ways to expand their capacity. In turn, more capacity has led to the creation of more and more sophisticated devices and services to take advantage of it. One can see it as a beneficial cycle: Bandwidth demand creates the need for expanded capacity, which in turn creates more bandwidth demand.

Looking at the current landscape, it is possible to identify some key areas where this is happening.

From a high-level enterprise perspective, Mike Sapien, vice president and chief analyst for U.S. Enterprise Services at Ovum, says that one factor driving bandwidth demand is the increasing use of internet-based and cloud-based services. Sapien notes that most corporate employees who had one or two devices making bandwidth demands a few years back now have three to five devices. “They’re all entering traffic into those cloud-based/internet-based services and social media sites at the same time, which is helping to create this massive bandwidth increase,” he says.

Another factor is the increased expectation of Wi-Fi coverage throughout business environments and locations. “Many retailers used to offer free Wi-Fi that was kind of poor service,” Sapien observes. “They didn’t worry about it too much because it was free. Today, customers coming in are not only expecting it to be free, but they are expecting it to be full coverage and work extremely well.”

When one expands focus to a worldwide perspective, the maturity of a given market also comes into play. “In developing markets, what’s driving growth is new subscriptions to broadband services, mostly at lower data rates,” says Stephan Beckert, vice president of strategy at TeleGeography. “In mature markets, aggregate end-user access bandwidth is growing not because of increased subscribers—subscriber growth is in the low single digits—but because the data rates available to those subscribers are growing.”

Beckert sums this up in terms of two distinct cycles within the context of long-term traffic growth. First, there is the cycle of broadband adoption in emerging markets, where data rates are less important because broadband penetration is low, options are narrow and consumers have lower-level bandwidth requirements. As markets mature and broadband penetration begins to reach saturation, consumer requirements increase. “Service providers try to retain customers by offering higher data rates,” Beckert says. “In turn, those higher data rates give customers more things to do with their bandwidth, more ways of using their connection.”

Beckert has also noticed an overall international shift in which large content providers—Google and Facebook, and to a lesser degree Microsoft and Amazon—are developing their own networks. These networks can then deliver content that is cached at data centers closer to end users. Facebook content is particularly challenging to deliver over long distances, notes Beckert, because everything on its pages is dynamically-generated. While in the past, U.S.-based content providers could purchase unused (or “dark”) fiber on submarine cables along core routes—trans-Atlantic, trans-Pacific, inter-Asian—to transmit data to other countries, this is no longer a viable option: Many of these routes no longer have dark fiber available. “The only way to get access to that scale of bandwidth,” says Beckert, “is to invest in their own systems.”

Clearly, the cycle is at work again: The demand for better access to content leads content providers to expand their capacity to provide it, which in turn means more demand.

Sapien points out some additional technological benefits developing in response to increased bandwidth demand. One is an increasing investment in Wi-Fi—beyond simply equipment and connectivity, there is a growing ecosystem of “managed” Wi-Fi service. Companies are paying to have an outside enterprise maintain and monitor their equipment. Another is corporate connectivity—businesses that were once satisfied to connect with a typical T1 line carrying data at 1.5 Mb/second are now requiring 10 Mb/second or more. “You hear stories of branches starting off at something like 50 or 100 Mb,” Sapien says. “It’s very common now.”

Those numbers might sound high, but they pale in comparison to some of the staggering statistics gleaned from a recent Cisco white paper titled The Zettabyte Era. The title alone is telling enough: Imagine a megabyte of data, comparable to the information in a medium-sized novel. A gigabyte, then, represents a little over 1,000 novels; a terabyte is 1,000 gigabytes. Going up the nomenclature ladder a few more steps, a zettabyte is one billion terabytes.

Cisco forecasts that, by the year 2021, annual global internet traffic will reach 3.3 zettabytes, growing at a rate of 24 percent to nearly triple what it was in 2016. By 2021, the number of devices connected to IP networks will also be more than three times the global population.

And this will, undoubtedly, mean more bandwidth demand—and all the benefits that come with it. 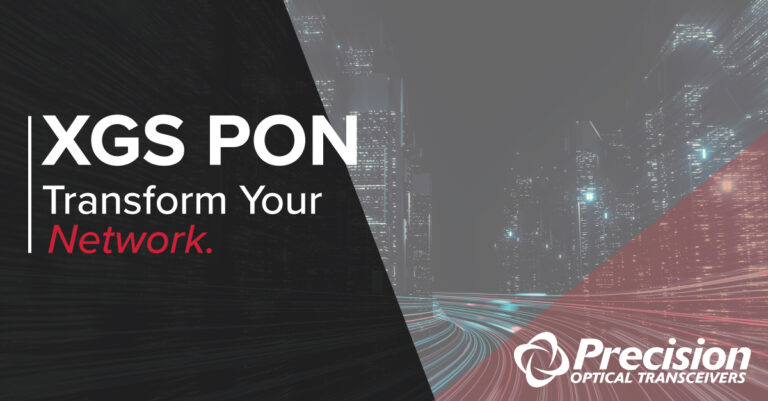 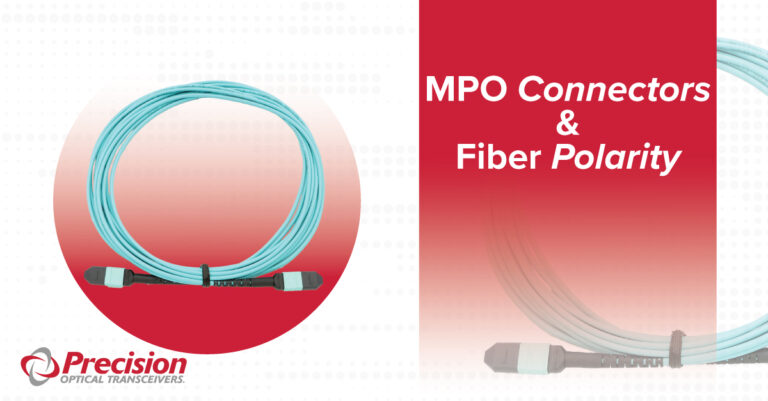