The Impact of Remote-PHY on Cable Service 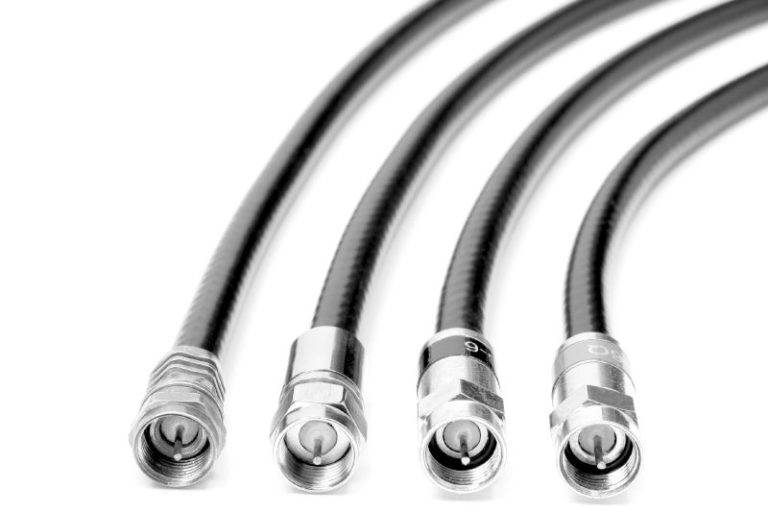 In this post, we turn our attention to Remote-PHY, an architecture where PHY components can be separated from service delivery engines.

Last year, MIT Technology Review published a piece about the state of Moore’s Law. MIT suggested, or flat-out stated, that Gordon Moore’s original predication that the number of transistors per square inch on integrated circuits would double every year, is no longer relevant.

What does Moore’s Law have to do with Remote PHY? As an indirect result of Moore’s Law and the consequential exponential bandwidth growth, cable operators are dealing with access-network scaling issues. R-PHY’s features can assist.

PHY is a term for a chip that converts between raw digital data for short distances and data suitable for longer distance communication. While PHY chips are used in many technology areas like network cards and cable modems, they are also helpful for service providers (cable companies) in the conversion of digital data into analog data, which is transmitted over the cable line. Remote PHY aims to improve cable networks by sending raw bits over longer distances, hence moving the PHY conversion (and chip) out of the cable companies’ central office (network box) and closer to users (in another, yet simpler, box). In current methods, the data being sent over the cable lines is formatted for a particular use, such as video or Internet and is being sent as an RF signal.

Over the last few years, cable operators realized that this bandwidth progression was moving along with no end in sight and a new approach was needed to address the acceleration. This resulted in Converged Cable Access Platform (CCAP). What this meant was that DOCISD and MPEG video services could be merged into a single delivery platform with combined RF output on a larger scale.

The approach literally takes the PHY chip out of a box and puts it at the end of an IP network. One of the philosophies behind Remote PHY is to use the least amount of hardware and software at the endpoint and consolidate the intricate details of the system. It works by sorting through the physical parts of a CCAP platform that can sometimes be located miles away.

The technology allows cable operators to build access networks that surpass original convergence and scaling goals for converged cable access platforms and it matters because it is incredibly important to be able to use one fiber for numerous purposes.

A traditional Cable Access Network provides independent service delivery systems and integration via RF combining networks. When a company provides converged services, it instead offers all forms of communications and is able to access a wider range of services and allows users to choose from more service providers.

The industry is now focusing on the challenge of Remote PHY (R-PHY), the next clear step in DOCSIS evolution and video service delivery. The technology is the progression of CCAP architecture in which PHY components are moved from the platform in a remote device (RPD) and connected to the CCAP-Core by an IP network.

What this does is transform PHY into a digital interface and extends it over the network using pseudowire technology, a mechanism that imitates various networking or telecommunications services across packet-switched networks that use Ethernet, IP, or MPLS.

Overall, Remote PHY will continue to have a positive impact on CCAP, allowing operators to use its technology to create cable access networks that could potentially surpass any existing goals by replacing analog HFC connections with Ethernet and IP networks and providing new options to configure service groups.

Another recent development is conversion to a newer method called hybrid of coax and fiber called (HFC). The new cable lines have both coax and fiber bundled together to enable raw digital data to be sent without the conversion that was necessary before. HFC is a way to gain bandwidth for the cable operators without going to Remote PHY. Digital fiber coax (DFC) is what is driving the use of Remote PHY.

If cable companies opt for DFC due to the digital way things are transmitted, they will be required to remove the PHY from the headend box and place it in the nodes. The nodes are boxes that do not live in the main office but are out in the field, possibly on telephone poles or in businesses – either way closer to the users. This is somewhat of a challenge and it is still being determined which parts of the headend box get distributed out to the nodes and what stays in the main office, this is where the difference of R-PHY and R-PHY + MAC come in. The overall goal going forward will always be to keep it simple.

For more information on remote PHY or to learn more about our product offering, contact us at sales@precisionot.com or contact us here.

Bringing the New Deal of Rural Broadband to Life